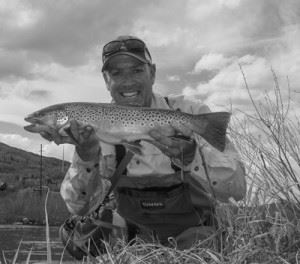 It was love at first sight! During the summer of 1992, I briefly spent an afternoon in Steamboat on my way up to Alaska. I instantly fell in love with the community, the landscape, the recreational activates, but most importantly the People.

I knew then, this was going to be my future home. More than two decades later, I still can’t think of a better place to raise my family. I bring my passion for photography and videography with me everywhere and enjoy bringing life to my home in both media and print.

Dietrich shoots for a variety of publications and organizations across the Yampa Valley and around the west. He specializes in outdoor, wildlife, real estate and lifestyle imagery.

Award-winning professional photographer Larry Pierce has made the Yampa Valley, in Steamboat Springs, Colorado, his home for more than 25 years and has captured the unique characteristics of Steamboat and the surrounding area. Specializing in active outdoor sports, destination & travel, and western lifestyle. His work has taken him around the globe from North & South America, Europe, Asia, the Pacific Rim and everywhere in between.

He has turned his passion into a proven national and international career where his images have appeared on the cover or inside the likes of Time, National Geographic Traveler, Sports Illustrated, Sunset, Men's Journal, Newsweek, Outside, Continental In-Flight Magazine, Rolling Stone, Ski, Skiing, The Surfers Journal, Surfing Magazine, TWA Ambassador, Cowboys & Indians Magazine and Western Styles just to name a few.

His photos have also accentuated the catalogues/brochures of L. L. Bean, Patagonia, SmartWool, Steamboat Ski & Resort Company, The Canyons Resort, The Creek Company and 1080 Designs. In addition, Pierce’s work has appeared in numerous books, calendars, note cards, postcards, posters and annual reports. For the past decade, he has been responsible for capturing all the imagery for the Steamboat Ski Resort in Steamboat Springs, Colorado.

Images by nationally acclaimed photographer Larry Pierce can be viewed at www.larrypiercephoto.com. 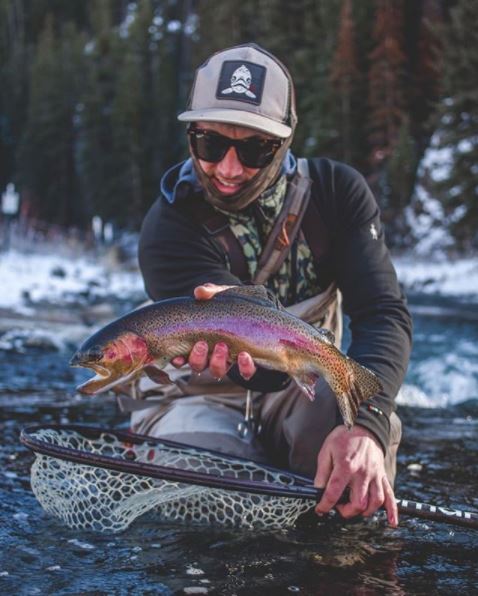 An opportunity to attend school for Ski & Snowboard business prompted Dave's move to Steamboat Springs, Colorado in 2006. Early on Dave realized his passion for building Terrain Parks and launched the start of his career in mountain operations with Steamboat Ski Resort.  He worked his way through the ranks, starting as a hand-shaper, cat operator and trail builder, before landing is current role as Terrain Park Manager in 2010. He currently manages all day and night time operations of the parks as well as shaping of all learning terrain.

This February, Dave with travel to South Korea for the Pyeongchang Winter Olympics working with White Industries as a course shaper. In his free time he is an Outdoor, Fly fishing and Lifestyle photographer. More often then not you can find Dave riding the mountain, camera in tow, ready to capture the inner workings of a Ski Resort.

If you don't find him on the hill, he's probably on the river, shooting some of the Yampa Valleys finest trout.. You can see more of Dave's work at www.reillylife.com or on Instagram. 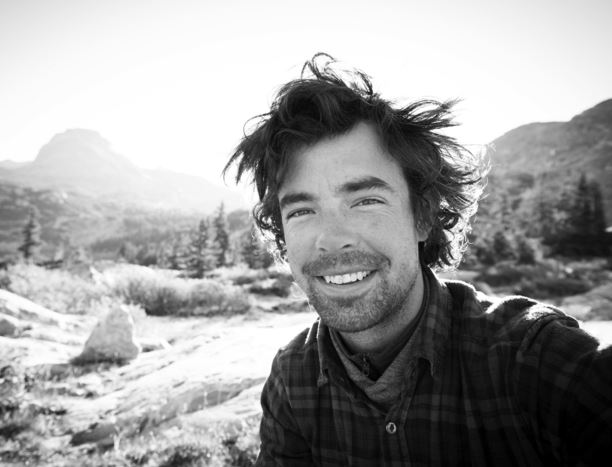 Originally  from  Ripon,  Wisconsin,  it  was  my   love   for   skiing   that  motivated  me  to move  west  in   2005,  attending   Colorado Mountain College in Steamboat  Springs, Colorado. After  completing  my  associates degree  in  business  I moved to Alta, Utah for the winter seasons and have returned to Steamboat Springs every summer.

I am most passionate about shooting landscape, action, and lifestyle imagery, but I truly enjoy all aspects of photography. Wilderness experiences inspire me along with rarely seen moments while traveling and exploring new destinations. My appreciation for the outdoors continues to grow and you will often find me skiing, backpacking, mountain-biking, and fly-fishing. My work has been published in Powder Magazine, Outside, Backpacker, Backcountry, Ski Magazine, and many more...including a short film that was selected for the 2017 International Freeski Film Festival in Montreal Quebec, and first place in a worldwide K2 Skis design contest.

Check out the rest of Noah's work at www.noahdavidwetzel.com or on Instagram.