Fentanyl is a Schedule II narcotic under the United States Controlled Substances Act of 1970.

More recently, there has been a re-emergence of trafficking, distribution, and abuse of illicitly produced fentanyl and fentanyl analogues with an associated dramatic increase in overdose fatalities, ranging from 2,666 in 2011 to 31,335 in 2018.

How Much Fentanyl Can Kill You?

The lethal amount of fentanyl is next to the penny above.

Is It In Northwest Colorado?

Fentanyl is a drug that is now in Northwest Colorado, resulting in overdoses and deaths. Seven people have died as a result of fentanyl in Steamboat Springs since 2020, and it’s the number one killer of people between the ages of 18 to 45 nationwide, according to the CDC. 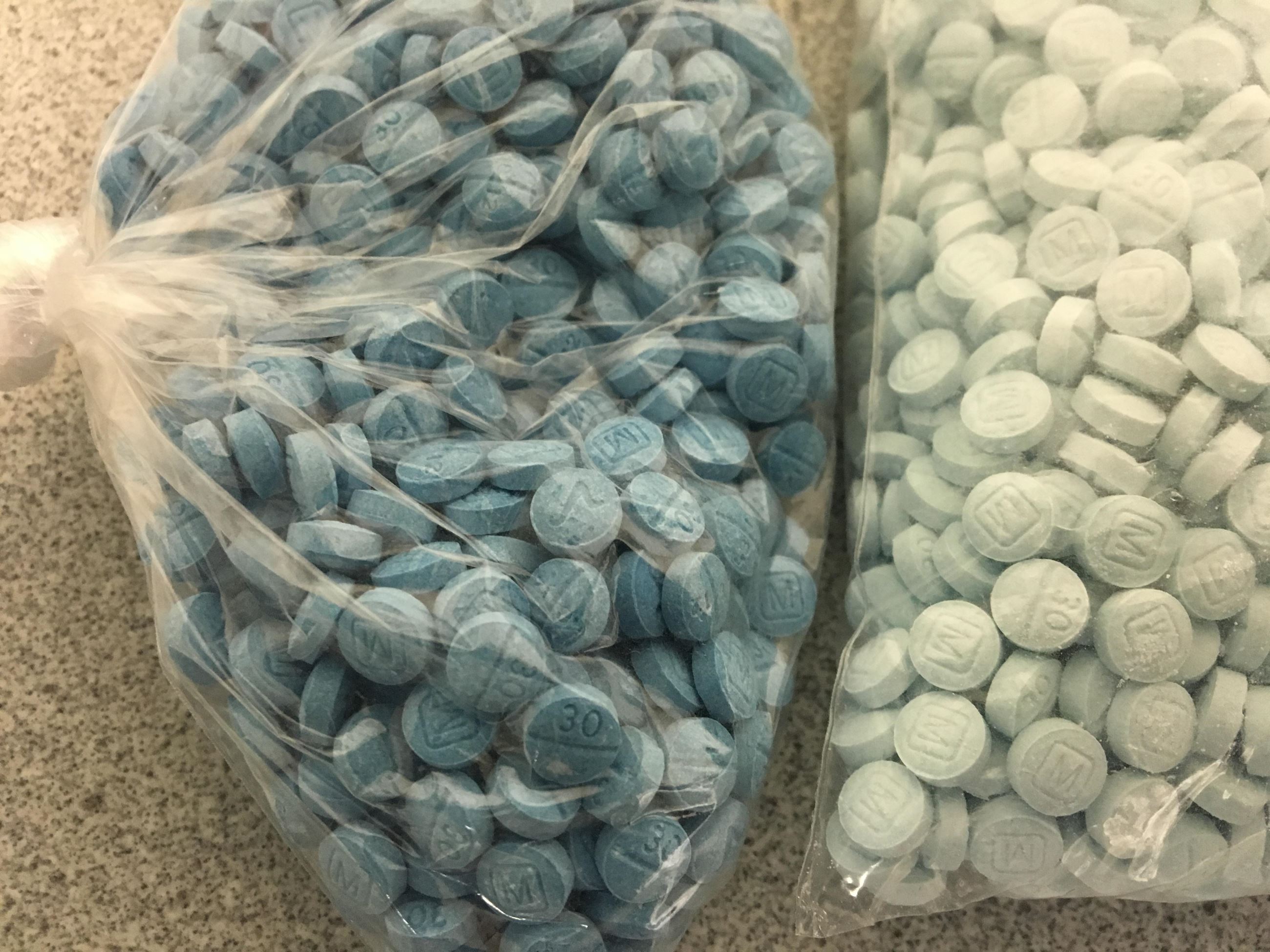 “Don’t take a pill from a friend or anyone you don’t know because you really don’t know what is in it or where it has come from," commented Chief Burlingame. "We have been seeing it laced in so many types of drugs including heroin, cocaine, oxycodone pills, and Tylenol pills made to look like Tylenol pills but really it’s just Fentanyl. You can’t be cautious enough. You just don’t know what you are actually taking.”

Also known as the Treatment Referral Routing Service, this helpline provides 24-hour free and confidential treatment referral and information about mental health and substance use disorders, prevention, and recovery, in English and Spanish.