The following Firework Displays are currently scheduled as part of events across the city. These professionally licensed shows have received permits from the Steamboat Springs Fire Rescue.

The city asks individuals to refrain from setting off personal fireworks. Remember fireworks that leave the ground, explode or fragment, and similar more powerful fireworks are illegal in Colorado without a permit.

The Boom Behind Steamboat's Fireworks

For years, Steamboat Springs fireworks enthusiast Tim Borden and Yampa Valley Bank have been donating the fireworks for the town’s Winter Carnival held every year during the second weekend of February.

On a snowy night during the 107th Winter Carnival, the team set a new world-record when a 62-inch shell was launched into the night sky on February 8, 2020! 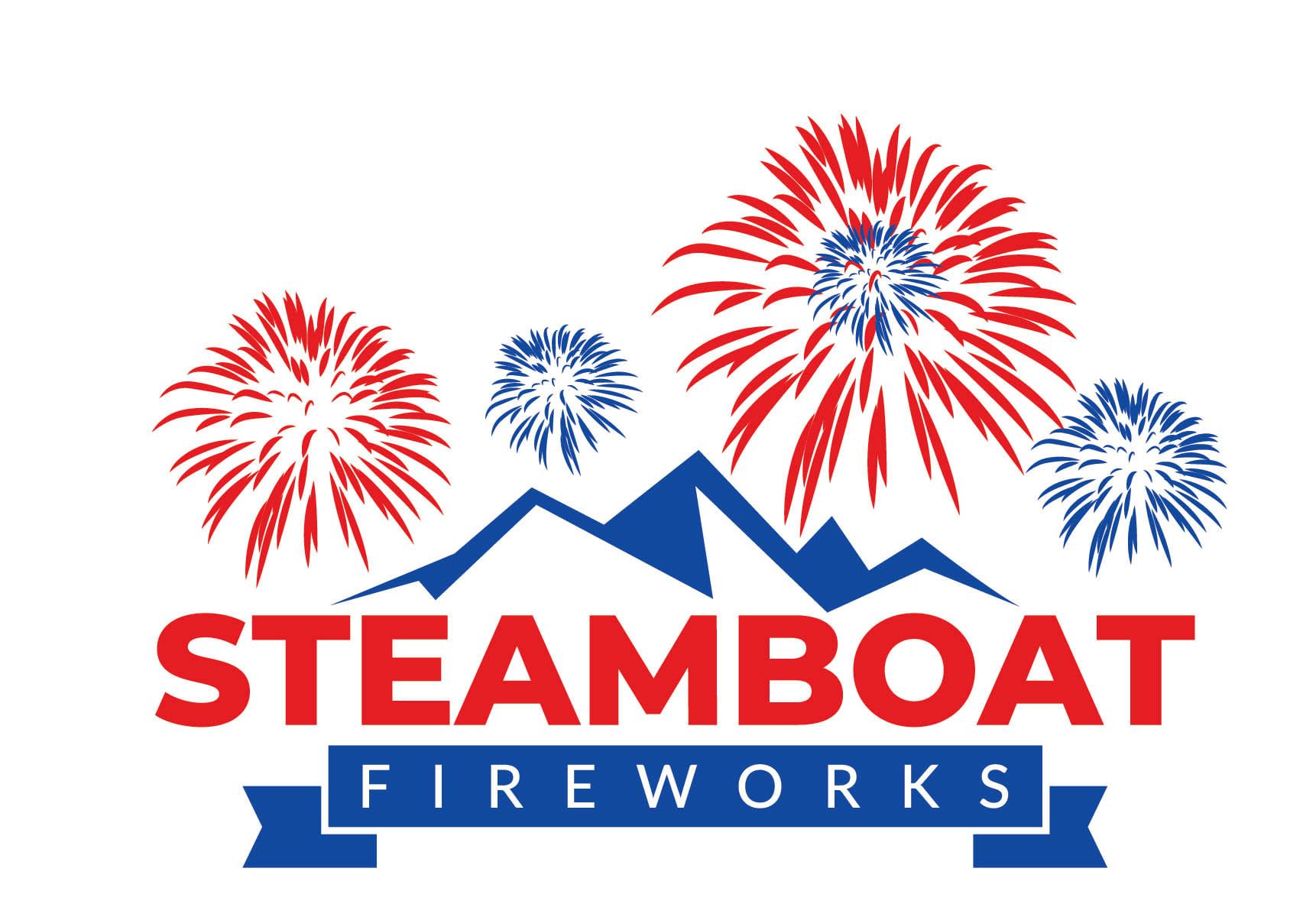 Fireworks that explode or leave the ground are illegal in Colorado, including Steamboat Springs. Illegal fireworks include (but are not limited to): 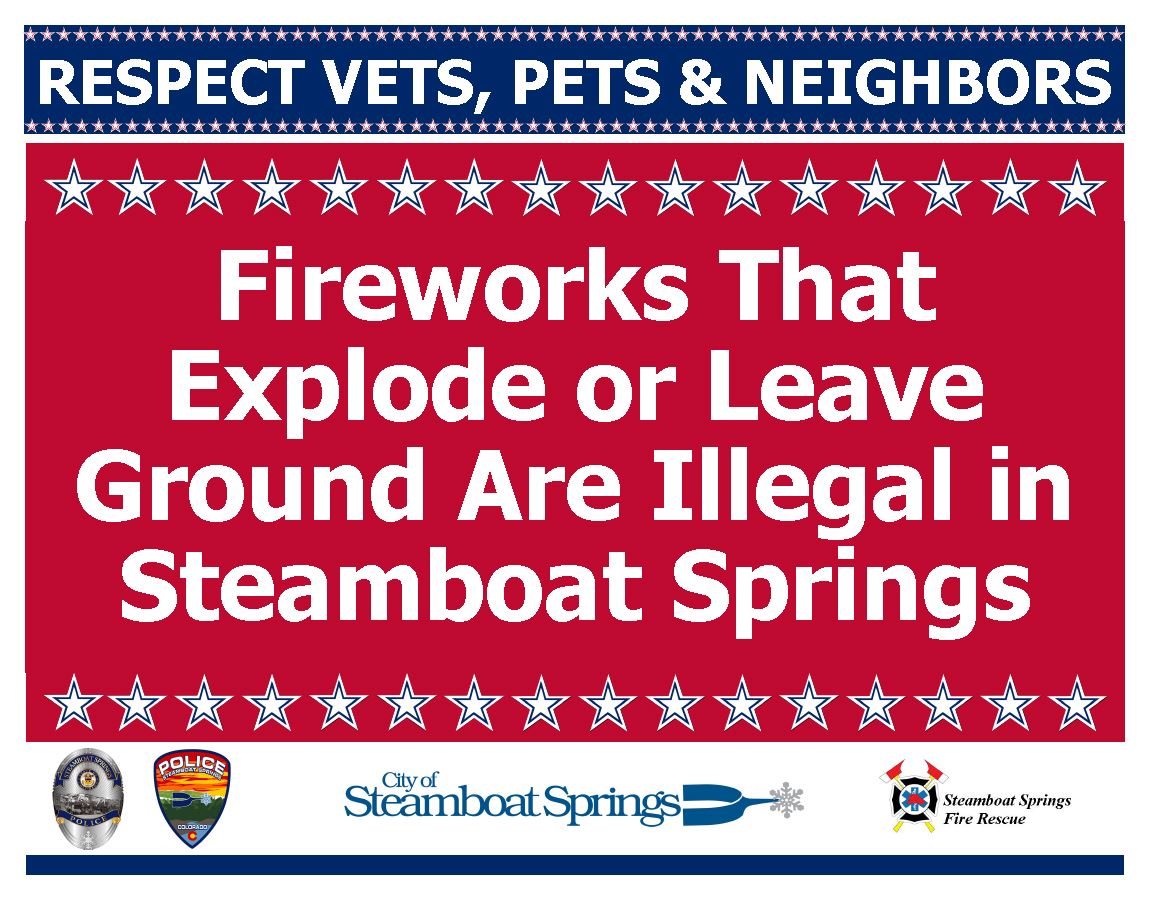 Permissible fireworks in Steamboat Springs are non-explosive and are not intended to leave the ground. Specifically, these are small firework devices that produce audible or visual effects through combustion,  such as:

Some individuals have sensitivity to fireworks, especially the loud noises that accompany them. The following provides links to information to help people cope with fireworks, such as veterans with PTSD,  individuals with Autism or anxiety around fireworks in general.

With loud noises, like fireworks, the shelter receives several stray animals. To help your pet get through these events or to quickly be reunited, the Routt County Humane Society suggests the following: